The past weeks have been very rewarding for the Evelyn Brooks Designs team.

It has been an honor to be part of the 2nd Annual Eventos VIP Gala and recognized officially as one of their 2013 official partners. 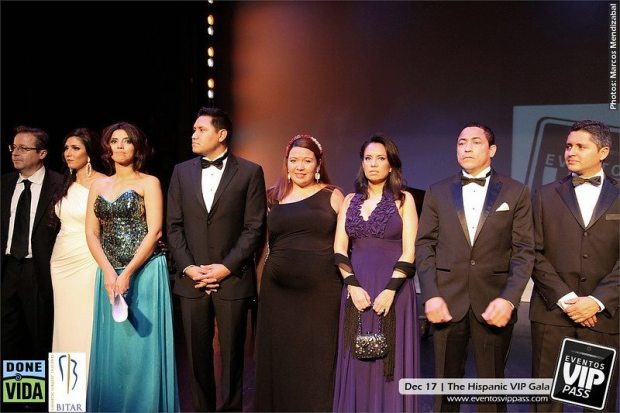 During this beautiful evening, we had the opportunity to showcase Evelyn Brooks Designs jewelry to the over 200 guests. We were in front of the most selected Hispanic professionals and Hispanic Media from Washington D.C., while donating a percentage of our sales to Done Vida.

Our booth received many compliments. I was able to meet different media personalities from the DC area, as well as reconnect with some friends I haven’t seen in a while. 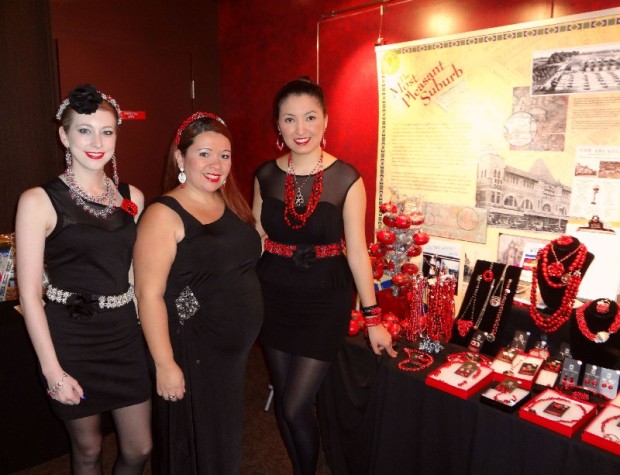 Some of the DC Media personalities we met were Stephanie Gamboa from DC Contigo, Mayi Rincon from Mayi El Show and Fanny Gutierrez from Univision Washington DC, who visited our booth and loved my work. She had her eye on a couple of my latest jewelry pieces and mentioned to me that she was in charge of the entertainment segment of Univision Noticias Washington DC.  Later, she asked if I would be interested in having an interview with her, so she could share my work with the Noticias Washington Univision audience.

It was a night to network, to let yourself be seen and to meet some of the most powerful Hispanic professionals and media personalities of Washington D.C., while helping to raise funds for Done Vida.

We are thrilled to be part of the family of Eventos VIP Pass and we look forward to working with them in 2013!

Some of you know we have been working for a year to get Stella through Kindergarten and into first grade....

Remaining in business strongly as a brand especially a small business, it ain’t easy. I came to the United States...

I get goosebumps every time I can shut out to the world that I am proudly Peruvian, that through my...

Evelyn, thanks for featuring me in your article. Always a pleasure and an honor to do business with you! Best...